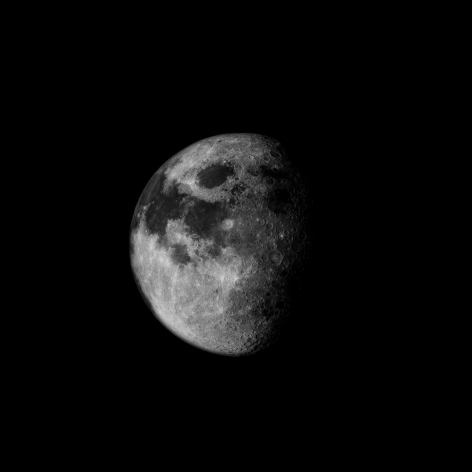 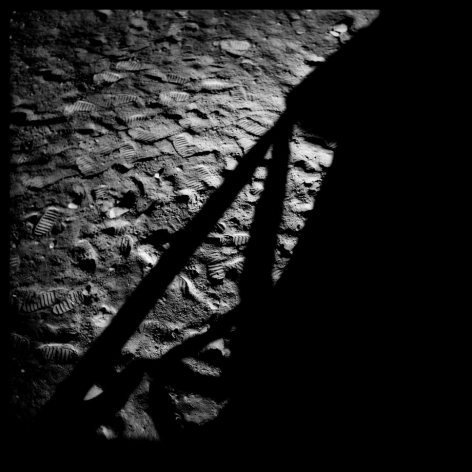 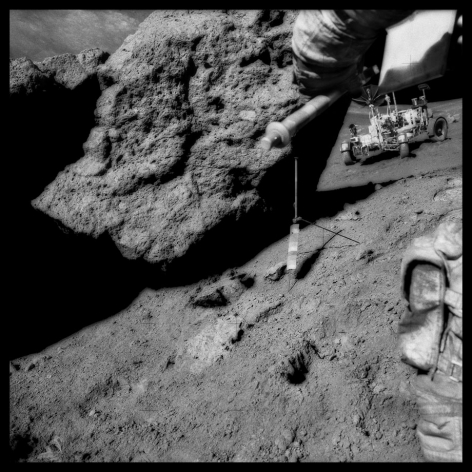 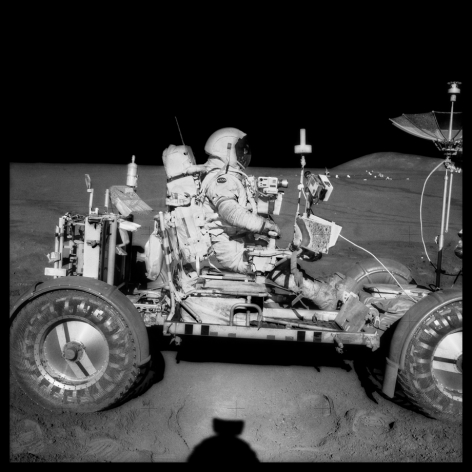 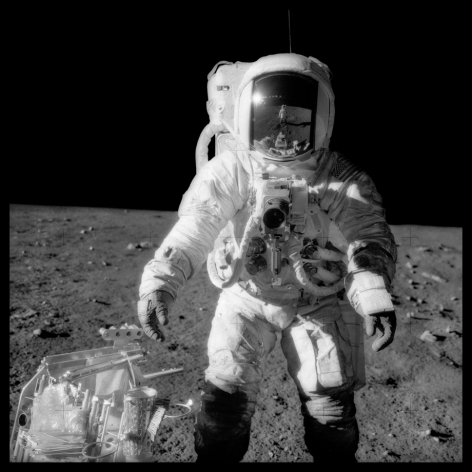 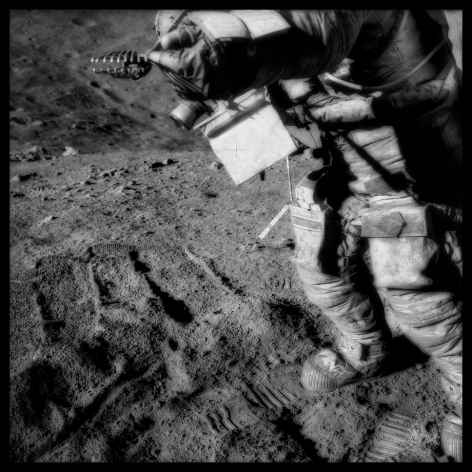 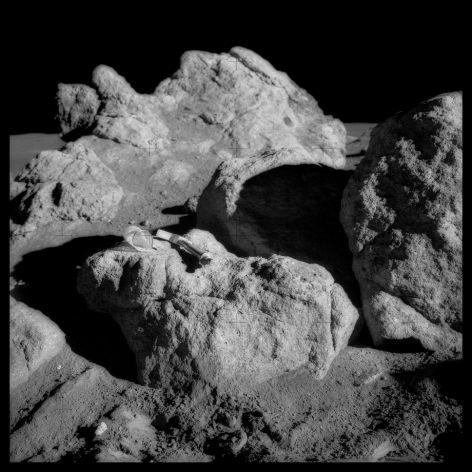 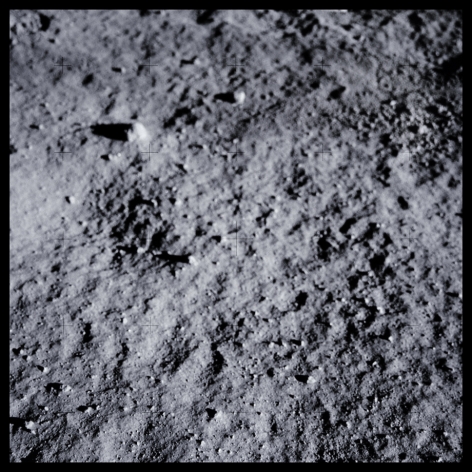 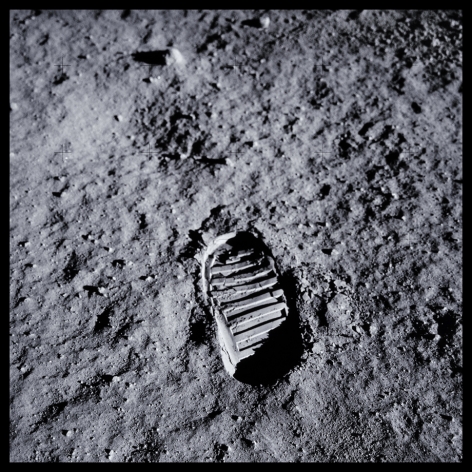 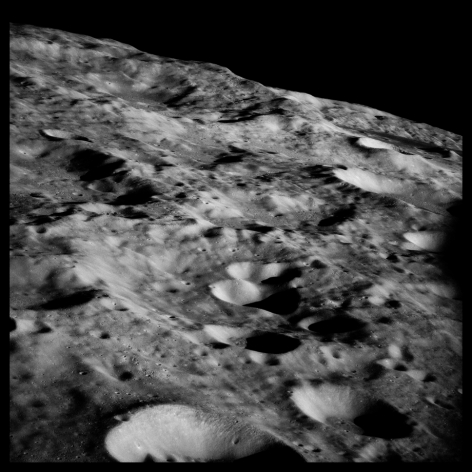 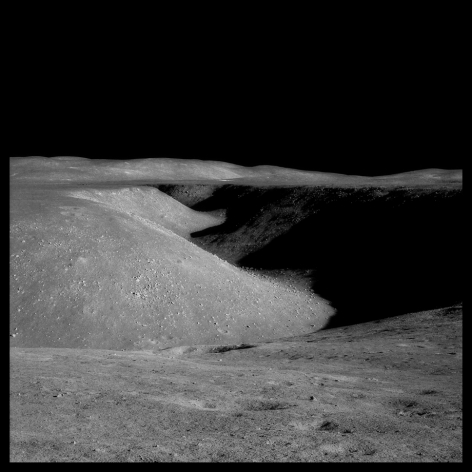 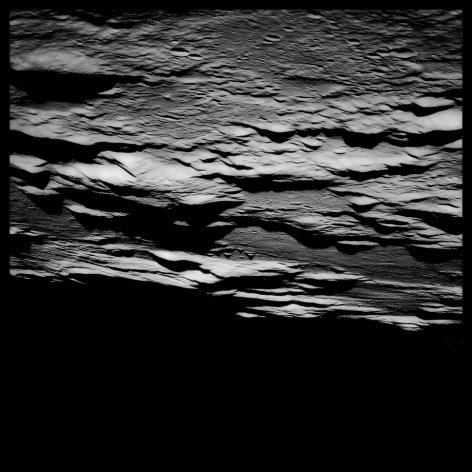 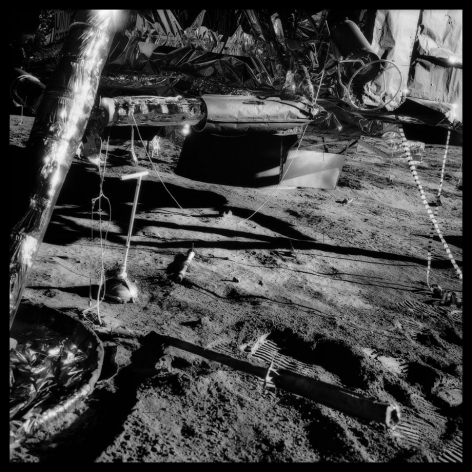 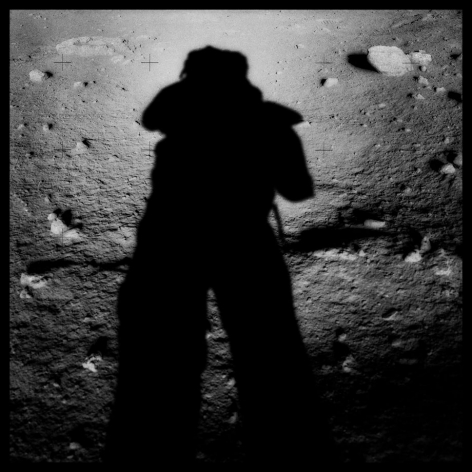 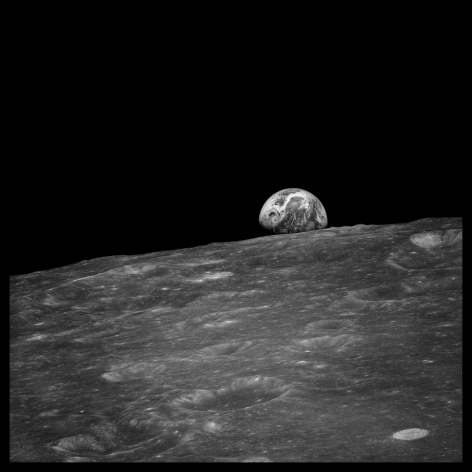 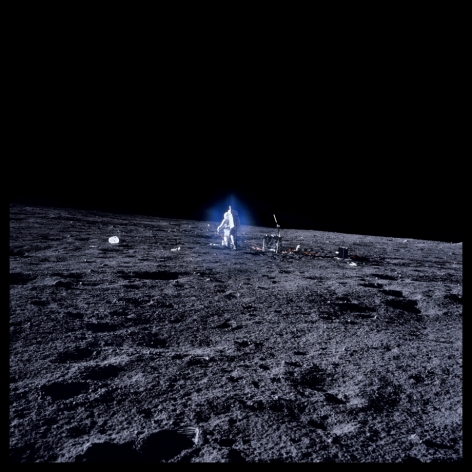 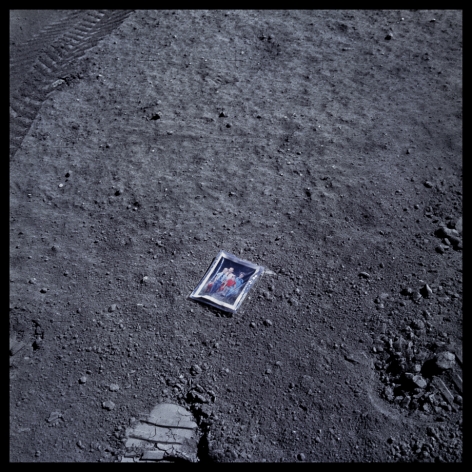 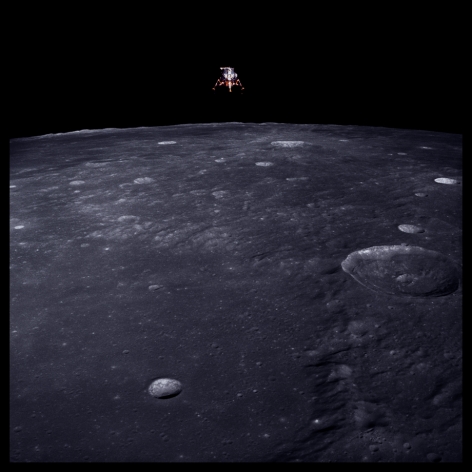 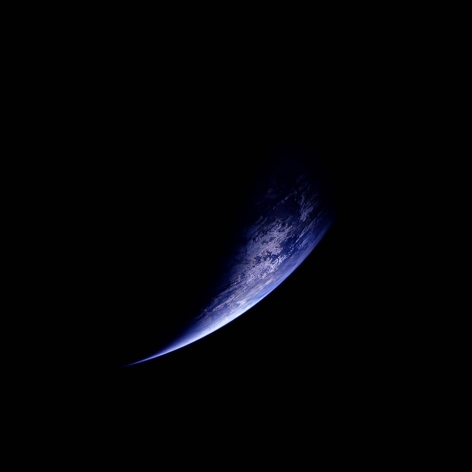 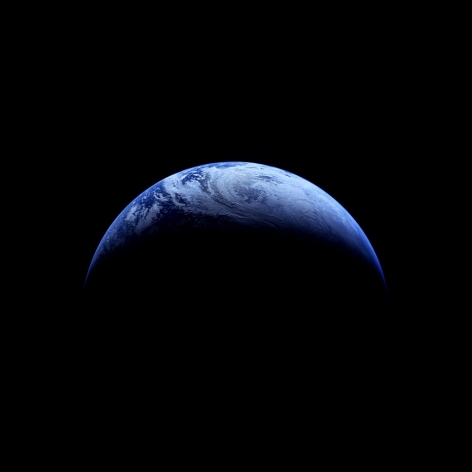 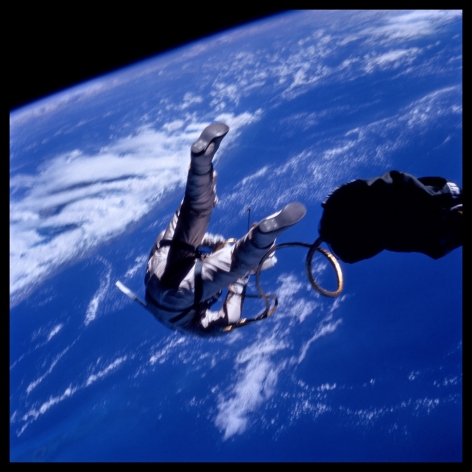 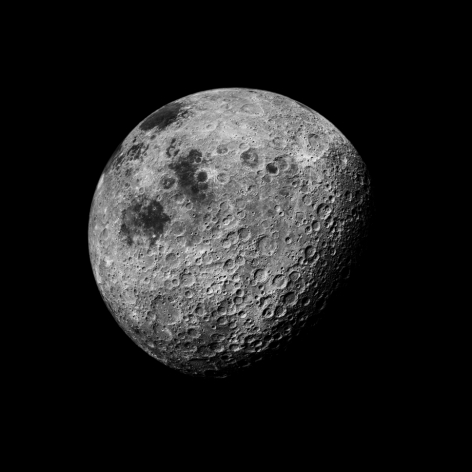 Celebrating the 50th anniversary of Apollo 11 this July, Danziger Gallery is pleased to exhibit a selection of works from FULL MOON, gallery artist Michael Light’s seminal and celebrated 1999 NASA archival edit that has defined lunar photography ever since.  Digging into 33,000 images made by the astronauts on the Apollo and Gemini missions of the 1960s and early 70’s, Light selected pictures with an unprecedented sense of photographic history, creating a single journey to the moon and back that highlights the moon as much as a place unto itself, as an event.

The first person to gain permission to scan NASA masters at film-grain resolution, Light’s scans and the direct-digital Lightjet prints made from them remain the finest prints available.  Landscape representation, geology, and a light sharper than anything human eyes evolved to perceive, all reveal a ravishing place largely hidden behind the visual clichés of national dominance and technological triumph that we have all come to know over the last half century.

Light’s book, “FULL MOON” was published globally in eight editions in 1999, and another four in 2002.  His prints were exhibited at the San Francisco Museum of Modern Art and the Hayward Gallery in London, and then travelled to the Sydney Museum of Modern Art and Huis Marseille, Amsterdam.  FULL MOON has been on permanent display at the American Museum of Natural History’s Rose Center for Earth and Space since 2000, where millions of viewers have seen it, and was shown in its entirety at the Hasselblad Center in 2006 to commemorate Victor Hasselblad’s 100th birthday.

Images from the FULL MOON edition are held in the collections of the San Francisco Museum of Modern Art, the Getty Research Institute in Los Angeles, the Hasselblad Center in Sweden, the Victoria & Albert Museum London, and the Musee de l’Elysee in Switzerland, among many other public collections.

Michael Light is a San Francisco-based photographer focused on the environment and how contemporary American culture relates to it.  For the last sixteen years, Light has aerially photographed over settled and unsettled areas of American space, pursuing themes of mapping, human impact on the land, and various aspects of geologic time and the sublime.  A private pilot and Guggenheim Fellow in photography, he is currently working on an extended aerial survey of the arid Western states.

This is Light’s second show at the Gallery.